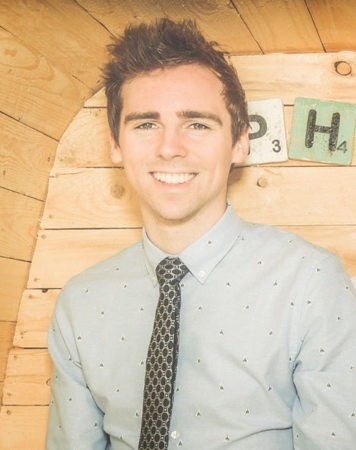 A cyber security consultant and researcher

Hi, I'm Pieter. I am a cyber security consultant and researcher who is interested in wireless security, network security, privacy, machine learning, and cryptography. One of my main goals is to connect these worlds in order to discover new security issues and ways to mitigate them. Besides my work and research, I enjoy playing the guitar, producing electronic music, and spending time on my secret hobby projects.

EMMA is a framework for capturing and attacking traces of electromagnetic radiation emitted by an electronic device, in order to obtain encryption keys or other sensitive data. It was used to attack a protected AES implementation in my paper published at CHES 2019.

LoRa is a novel modulation scheme for low power, long range, and low bandwidth machine-to-machine communications that has recently gained popularity in the wireless community. The goal of the gr-lora project is to provide GNU Radio blocks that can decode these LoRa messages on the physical layer using Software Defined Radios (SDRs).

PEAPwn is a proof-of-concept implementation of the PEAP / LEAP relay attack introduced in my paper. It uses a modified version of wpa_supplicant to establish a PEAP or EAP-TTLS session with the target Authentication Server, and a Python script to exploit several vulnerabilities in iOS < 8 and the MSCHAPv2 protocol.

Proof-of-concept of a remote frame injection vulnerability that was introduced in the 802.11n Wi-Fi standard and discussed in my paper. It is demonstrated how the A-MPDU aggregation mechanism can be exploited to perform a Packet-in-Packet (PIP) attack.

Other projects on my Github 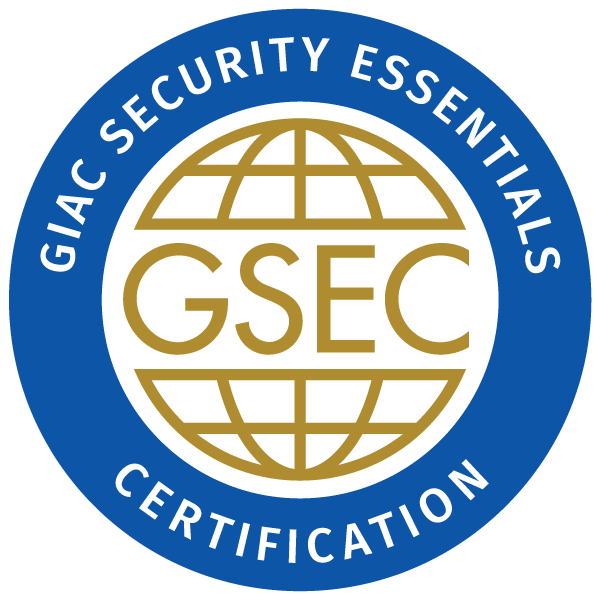 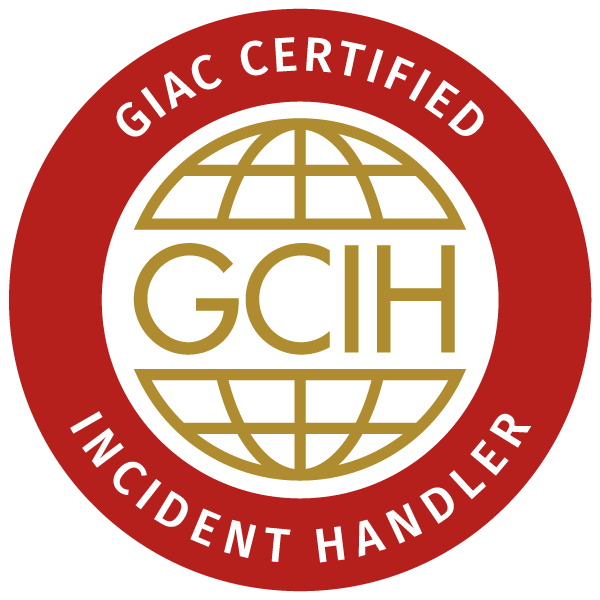 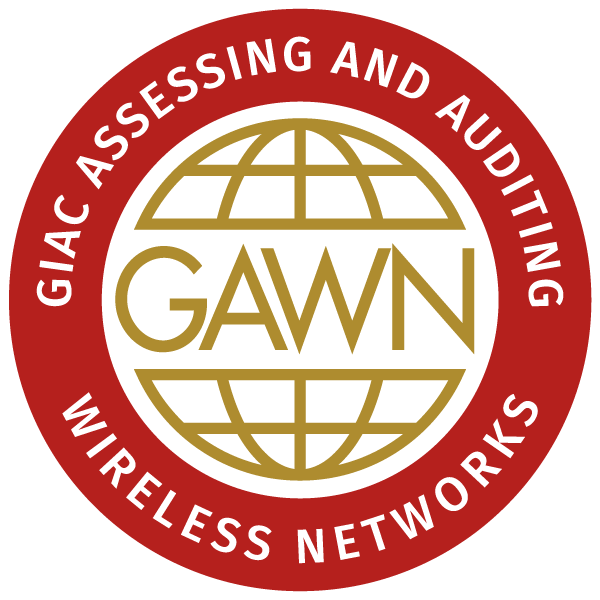 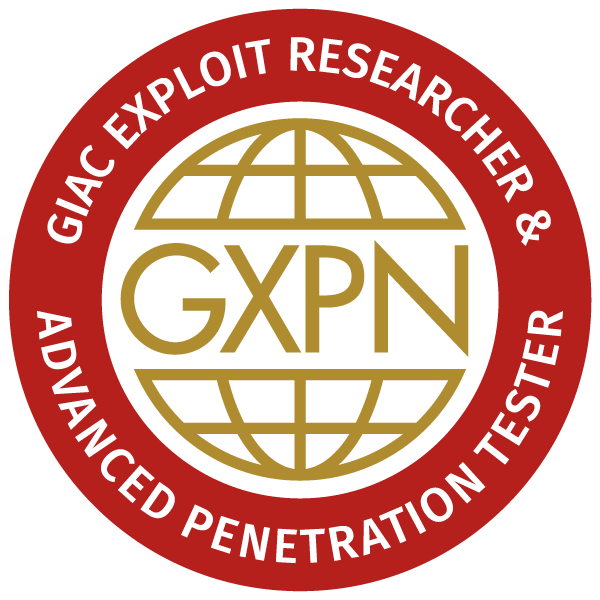 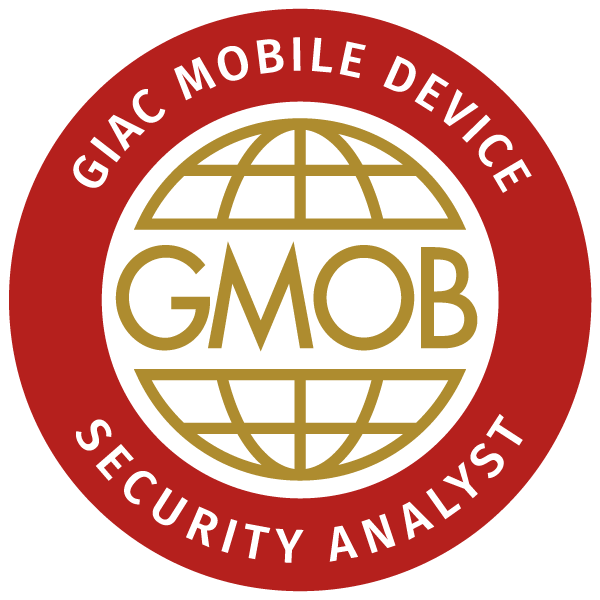 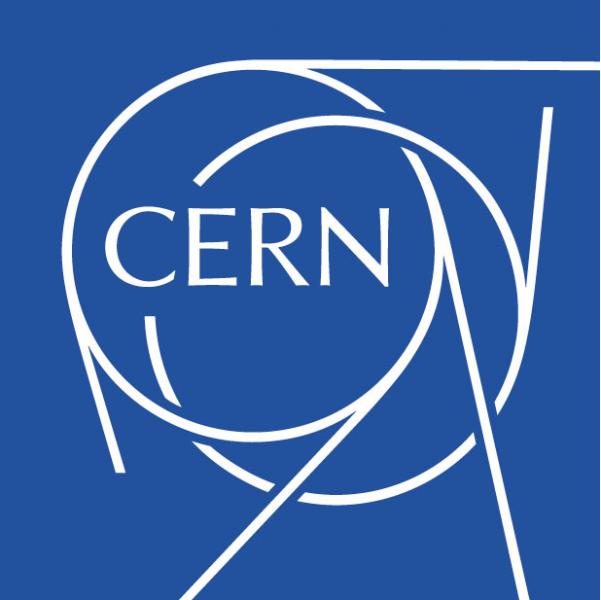 A report can be found here (pdf).

Ph. D. degree, Doctor of Science, with congratulations of the jury